After lunch at the Brooks County Ag Center, tour participants made their way to R.L. Cunningham & Sons in Quitman, Ga. Just to give you a brief history on this organization, R.L. Cunningham & Sons began when (Robert) Cunningham, Sr. started shelling seed peanuts in 1942 in what was then known as the old mattress factory, located on Washington Street across the tracks from the railroad depot in Quitman.  For 16 years, he shelled high quality seed peanuts, and then expanded the operation to include a peanut buying point complete with dryers, drying wagons and a 2,000 ton warehouse. Through the ’60s and ’70s, the operation continued to grow. So much that they added another warehouse, several more dryers and built a new peanut shelling plant. 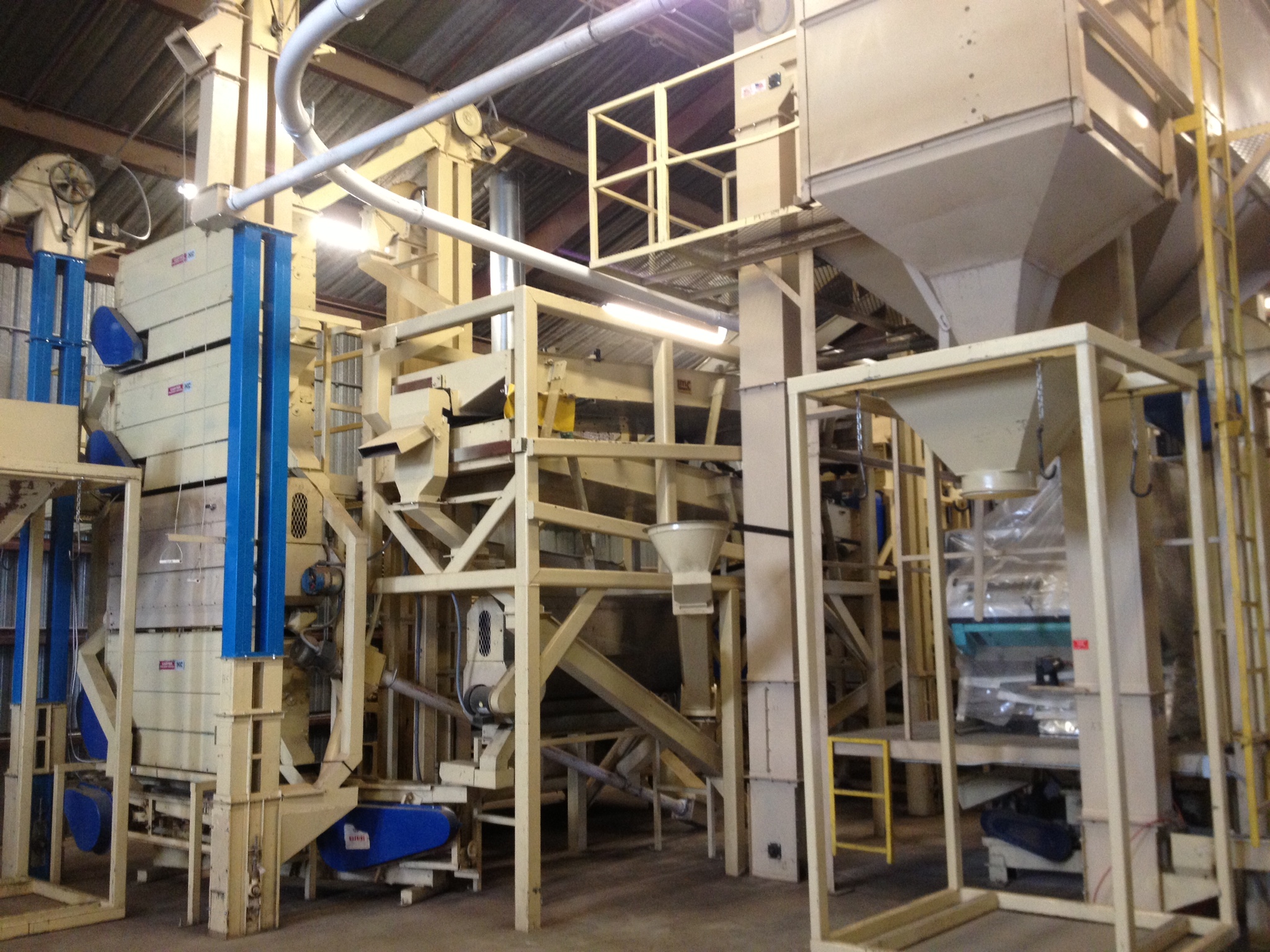 Today, R.L. Cunningham & Sons has storage for 8,000 tons of peanuts. The operation includes semi drying trailers and state of the art drying equipment. A small grain cleaning and bagging facility serves area farmers with custom cleaning and storage. Still, at the heart of the company is the peanut seed sheller. This year, 2013, will mark 72 continuous years in the peanut seed shelling business. 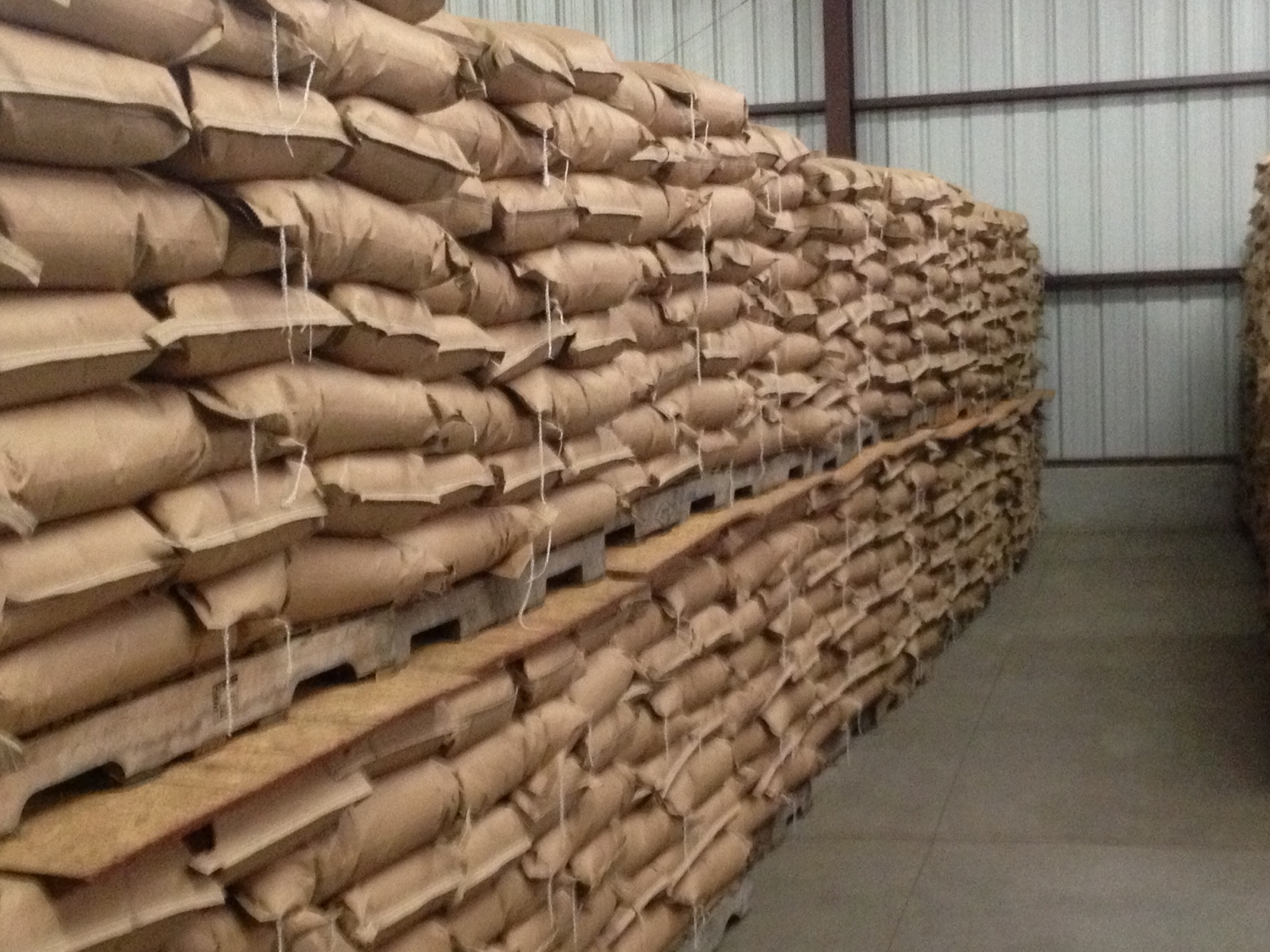 While at this stop, Larry Cunningham and Chris Cunningham with , R.L. Cunningham & Sons, discussed their peanut shelling operation.  Along with shelling, the process of peanut drying and the important role it plays in the shelling process (and ultimately in the quality of peanut seed) was covered.  Something new for R.L. Cunningham to show off was their solar panel technology and an interactive website where producers can track their peanuts throughout the grading process from start to finish.  Additionally, tour participants had the opportunity to see the facility as a buying point operation. 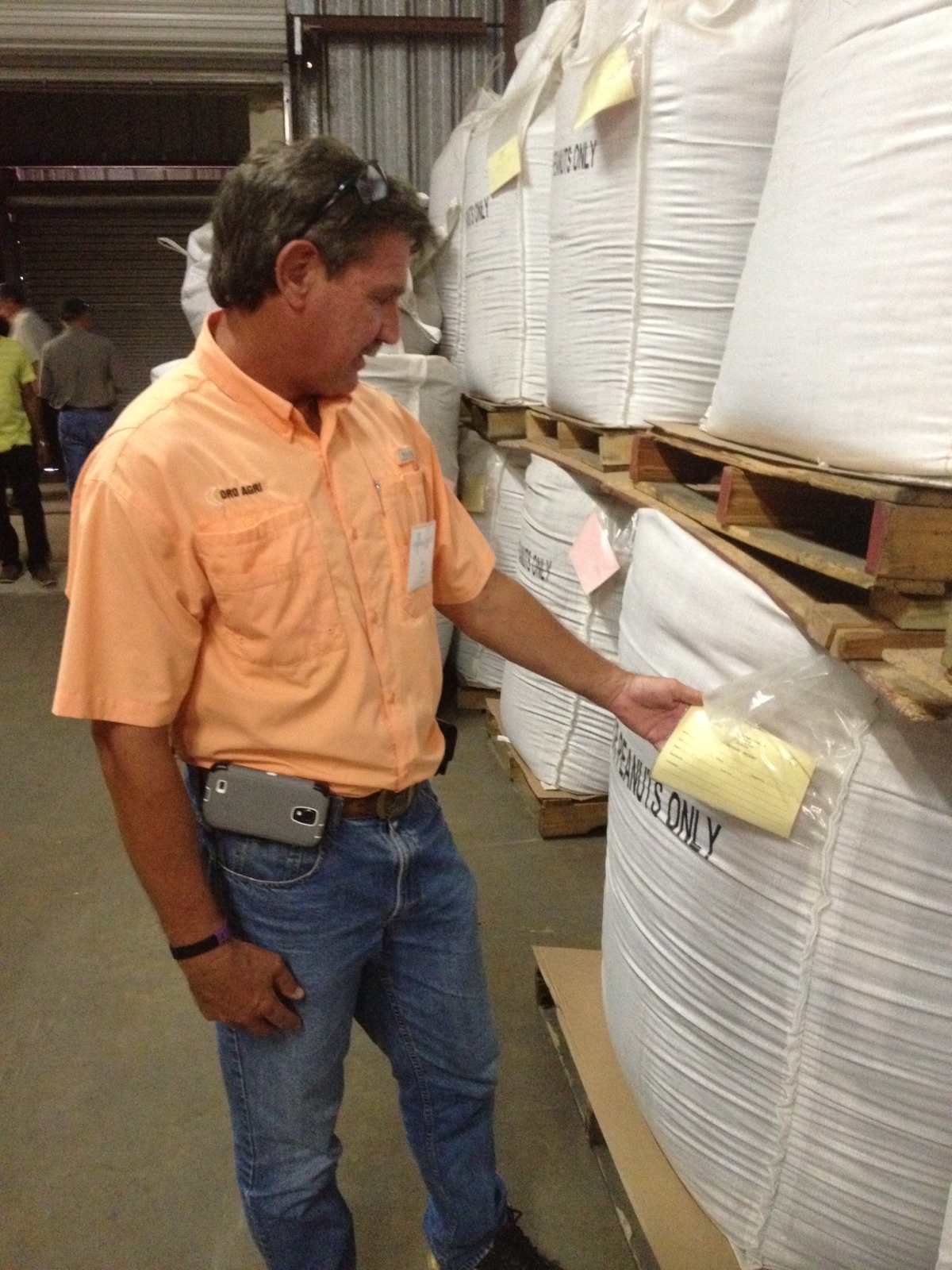