After leaving R.L Cunningham’s, tour attendees loaded up and traveled south to Birdsong Peanuts in Lee, Fla.  This Birdsong location is a direct buying point for the farmers. Attendees had the opportunity to view Birdsong’s grading room, moisture room and storage room at the site. This facility is able to dry 52 loads of peanuts at one time with dryers reaching 95 degrees. 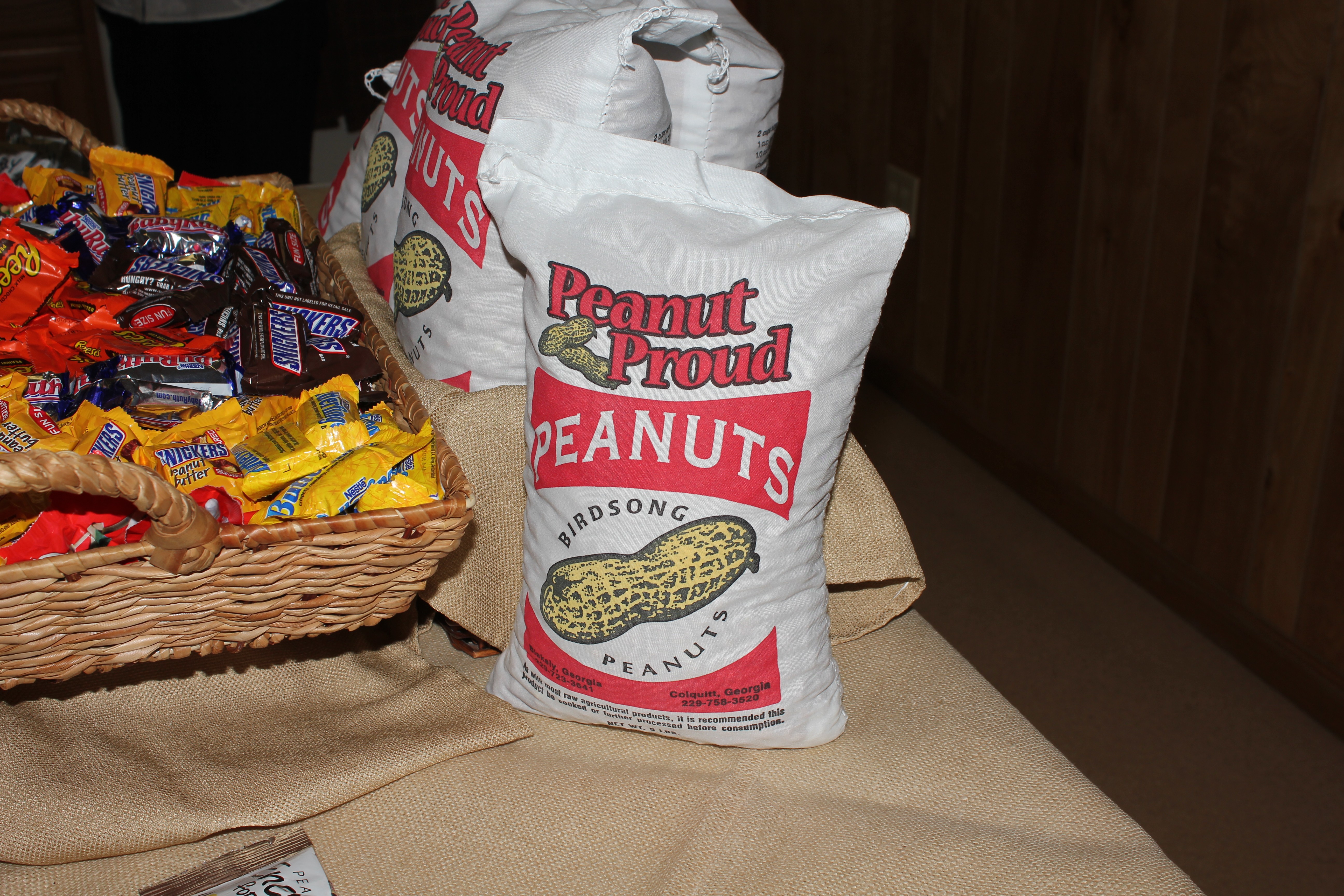 Gerald Garland, manager of the Southeast Birdsong location, said they have only graded three days so far this season. Twenty loads are needed before the grading process can begin. Due to the 40 inches of rain Madison County received in June, peanut farmers are a little behind and peanut grading is expected to begin full-force in roughly two weeks. This Birdsong location is also the only location that owns a farm, as well as a buying point. The Birdsong farm in Lee, Fla., produced 1,500 acres of peanuts last year.

Carl Hobbs, a crop consultant, was also at this stop. Here he talked about his contracts with farmers in Florida, Georgia and the lower half of Alabama and South Carolina. With these states, he does periodic checks of soil sample work and looks for new methods to improve the health of peanut plants. Along with Hobbs, Heath Herndon talked about visiting fields to look at moisture and disease levels to decide how to treat plants for diseases. 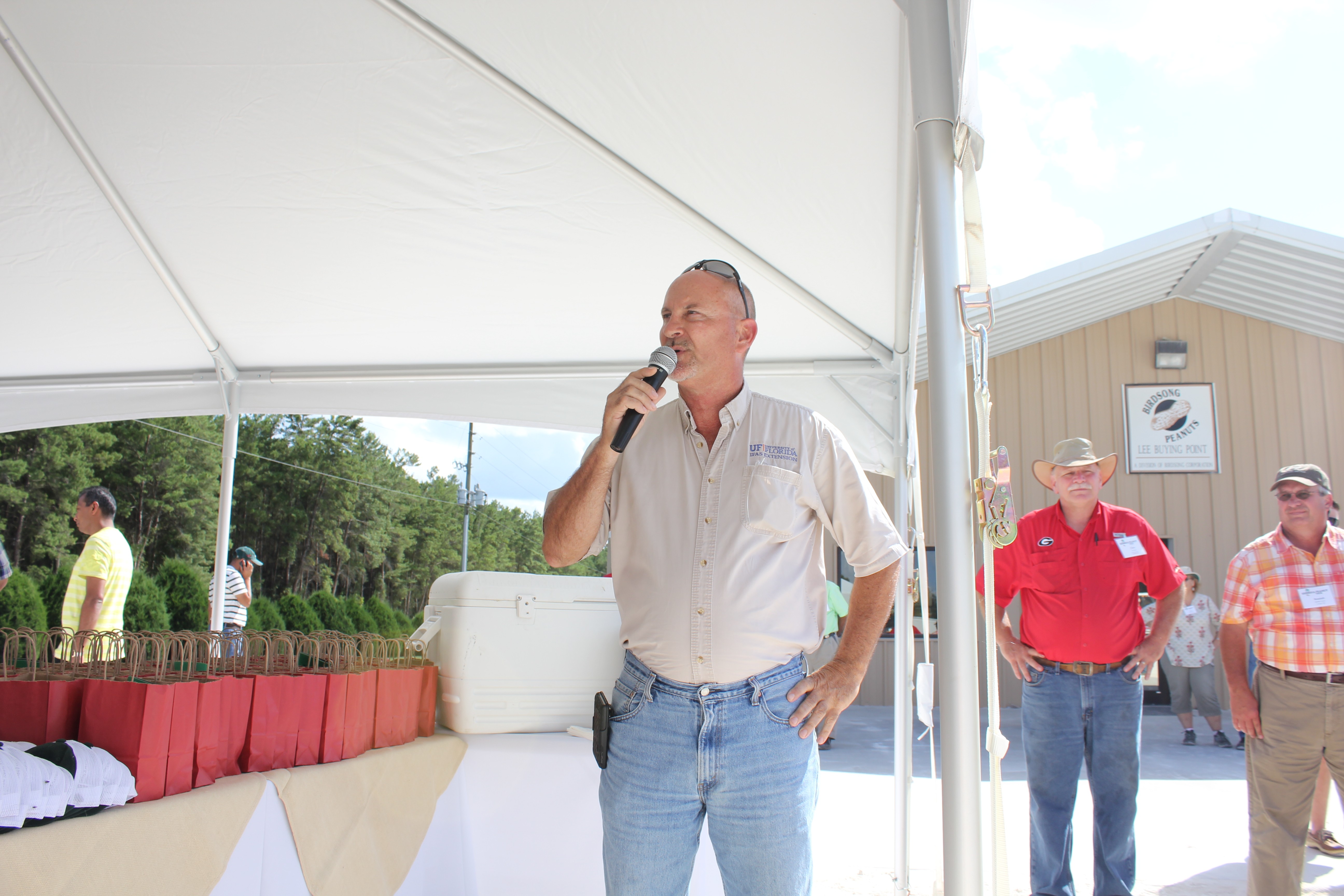 Dan Fenneman, Madison County extension agent, updated tour attendees on peanut acreage in Madison County. There are roughly 7,600 acres of peanuts planted in Madison County. Peanuts are among one of the main crops planted in this county along with corn and soybeans. Peanuts in this area are mostly irrigated as opposed to dry land. Rain has been a major issue with peanut production this year, as well as a fairly cool season, which has led to an early harvest. Farmers are now beginning to face a dry spell. Between 3,200 and 3,400 tons per acre is expected to be yielded this upcoming season.