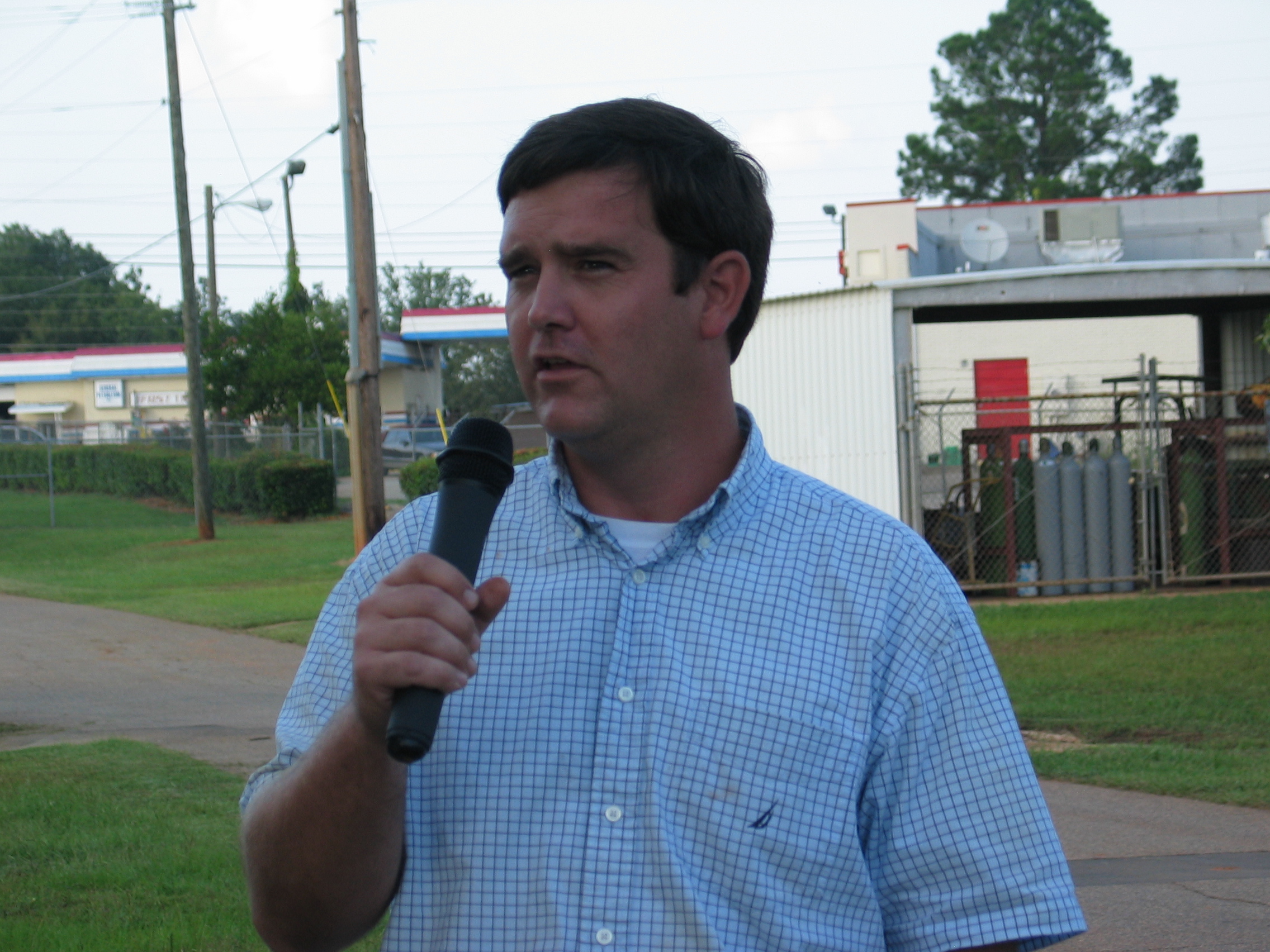 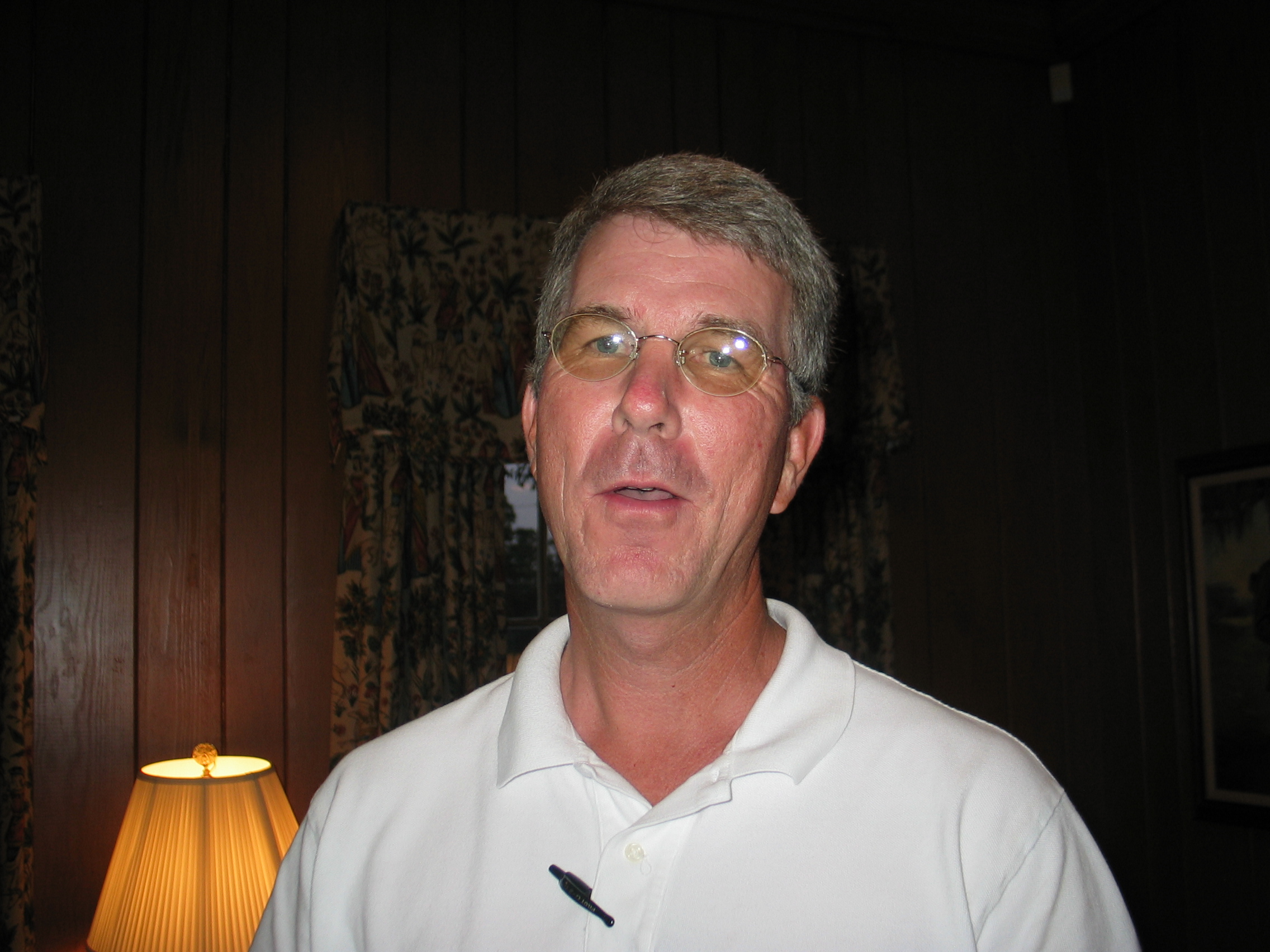 Dougherty County – Rad Yager, Dougherty County Extension Agent, visited with the Georgia Peanut Tour at the Potter’s (South Dougherty Community Center). Yager estimates that Dougherty County will produce 7,000 tons of peanuts on 3,500 acres in 2008. Eighty-five percent of the peanuts are irrigated and Yager says the entire crop looks good. Tropical storm Fay gave the dry land fields some much needed rain at the end of August to finish out their water needs and the irrigated fields look extremley healthy.  Farmers in Dougherty County also grow corn and cotton but the county is most famous for their pecan and quail production. Farmers in the county produce 18% of Georgia’s pecan crop each year and Georgia is the leading producer of pecans in the U.S. When farmers in the area finish harvesting these crops they turn to hunting quail on the world famous piney wood plantations of Dougherty County. The season runs from October through March and the hunters look forward to seeing many bobwhites pointed and retrieved by some of the best “bird dogs” anywhere.